Advertising in the largest network of multiplexes 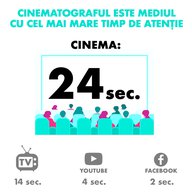 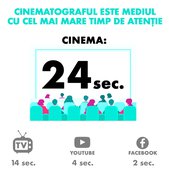 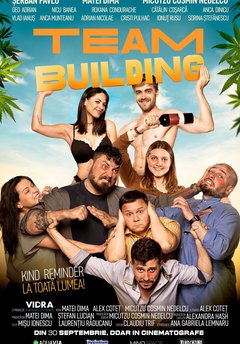 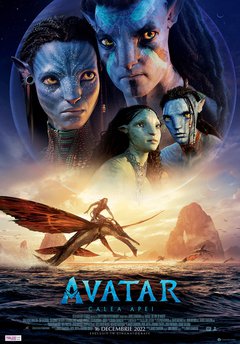 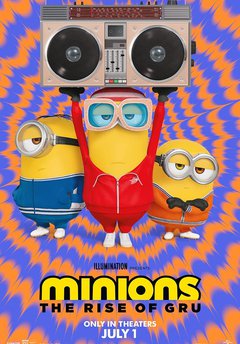 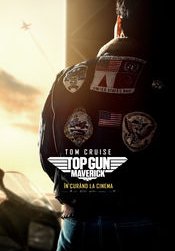 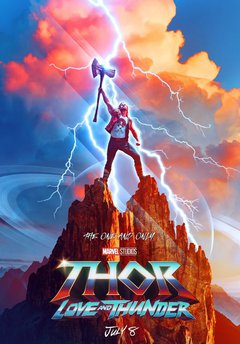 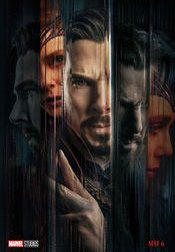 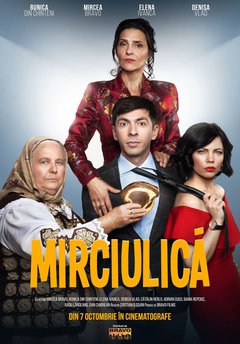 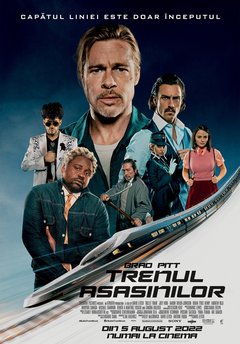 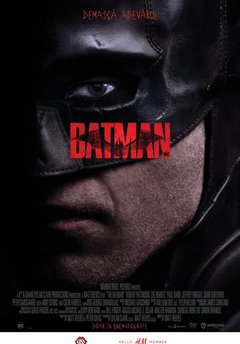 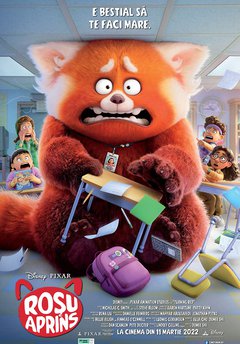 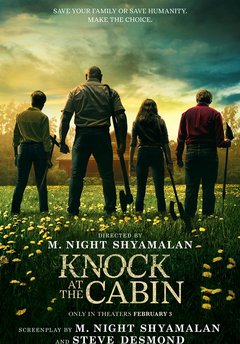 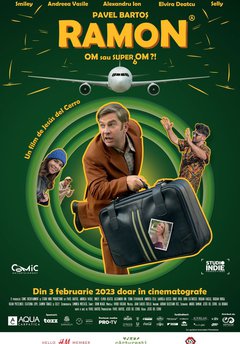 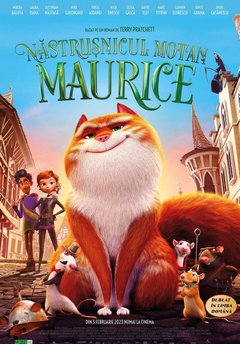 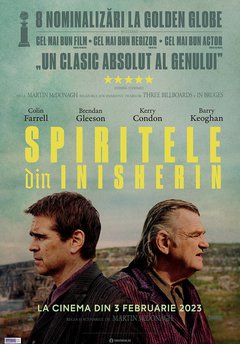 New Age Media is the largest multiplex advertising sales house in Central Europe. It was established in 2002 by a group of people who were united by their passion for cinema and marketing communications and for whom a cinema means as much an entertainment space as it means a vital advertising medium. New Age Media belongs to the Cinema City Capital Group.

Currently, New Age Media is an undisputed leader on the cinema advertising market in the Central Europe region. Through its offices in Poland, the Czech Republic, Romania, Bulgaria and Slovakia and Hungary, it coordinates advertising activities in a total of over 100 Cinema City multiplexes and 10 IMAX cinemas.